Case: When Is It More Than Just Back Pain?

A 25-year-old man presented to the ED with the chief complaint of low back pain. The pain onset gradually about 10 days prior, days after he lifted some furniture. The pain was described as dull and constant, with an intensity of level 7 out of 10 and getting worse in the past few days. He also had milder pain in the mid-back. Nothing seemed to make the pain better, and movement made the pain somewhat worse. He denied any prior back injury or surgery.

END_OF_DOCUMENT_TOKEN_TO_BE_REPLACED 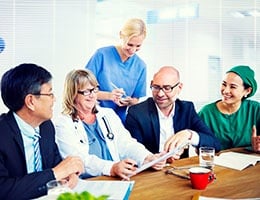 It appeared to be a typical, run-of-the-mill board meeting at Hospital System “X.” Patient admissions had been slowly on the rise; healthcare teams seemed to be handling the increasing demand for services as the hospital facility continued to display an inviting appearance.

Early in the meeting, the hospital CFO presented the data requested by board members; suddenly things took a dramatic turn. Several months of data had revealed that a profit drain had developed within the system. And worse news was that month-to-month figures showed this was not just a temporary “blip” in financial performance, but that it had become a consistent and expanding downward trend. Hospital System “X” still was operating in the black, but not to the satisfaction of the board. They immediately called upon top management to identify the problem areas and propose appropriate solutions.

END_OF_DOCUMENT_TOKEN_TO_BE_REPLACED 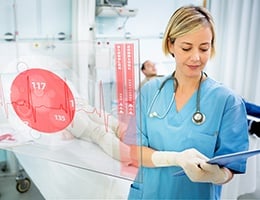 Lawsuits involving the care of patients with chest pain are frequent and make up the costliest group of malpractice cases in Emergency Medicine. The cornerstone of high-quality, defensible care consists of a systematic approach coupled with comprehensive documentation.

END_OF_DOCUMENT_TOKEN_TO_BE_REPLACED 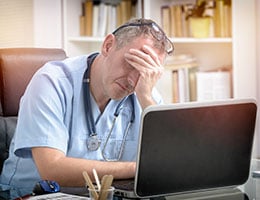 With the concept of physician burnout taking center stage, questions have arisen regarding the factors affecting it, either positively or negatively. One particular factor that has been the topic of research is the use of electronic medical records (EMRs), specifically the link, if any, between EMRs and physician burnout.

This blog will hopefully answer these questions definitely: EMRs are a causative factor of burnout. These two quotes are fitting in this situation:

END_OF_DOCUMENT_TOKEN_TO_BE_REPLACED 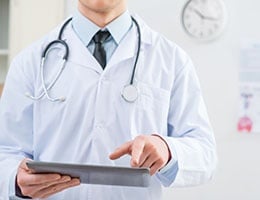 Over the last several months, many of our articles have focused on the importance of redesigning physician documentation systems to increase patient safety and minimize diagnosis-related errors. If you are familiar with The Sullivan Group, you clearly understand the alignment of that topic with our mission and the role we have played with many health systems and EMR vendors to further that mission. However, we also recognize the importance of efficiency, speed, and productivity in the ED and how cumbersome physician documentation systems in the enterprise EHR can lead to an increased frustration and burnout by EM practitioners.

END_OF_DOCUMENT_TOKEN_TO_BE_REPLACED 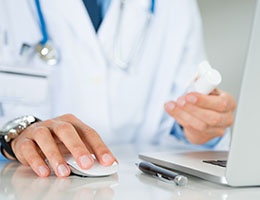 In general, practitioners don’t appreciate anything that “pops up” or gets in the way of their typical workflow. This aspect of some EMRs can cause dissatisfaction, even anger. A good example is warnings related to medication prescribing. In some programs, drug interactions of any severity and their complications litter the screen with overwhelming frequency. This simply becomes white noise and is soon ignored, sometimes to the peril of the patient as well as the practitioner.

END_OF_DOCUMENT_TOKEN_TO_BE_REPLACED 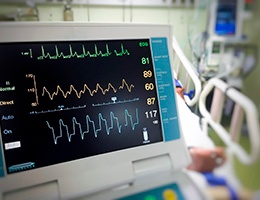 In emergency medicine and presumably in urgent and primary care, one of the common failure-to-diagnose drivers is the failure to recognize or act upon abnormal vital signs. In one analysis of 90,000 patients that we published in Annals of Emergency Medicine, 16% of patients presented to the emergency department with an abnormal vital sign, and 10% of that group went home without a single repeat of the abnormal vital sign. That analysis came from over 200 emergency departments across the U.S., representing over 7 million patient visits annually. From a quick calculation, you can see there are a lot of patients with abnormal vital signs being discharged from EDs across the U.S., and there are undoubtedly failure-to-diagnose adverse events and significant morbidity in that patient group.

END_OF_DOCUMENT_TOKEN_TO_BE_REPLACED 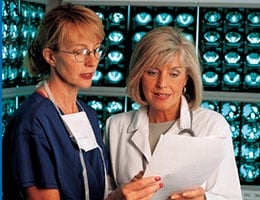 Practitioners should employ Evidence-Based Medicine or Best Evidence whenever possible. No one would argue with that. If a patient presenting with chest pain has a very low probability of a pulmonary embolism based on good evidence, it would be inappropriate to order a CT scan and expose a patient to the dangers of unnecessary radiation. Alternatively, if an algorithm suggests that pulmonary embolism is likely or probable, it would be inappropriate to “fail to order” a CT scan of the chest.

END_OF_DOCUMENT_TOKEN_TO_BE_REPLACED 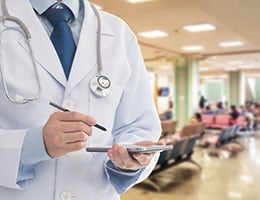 In order to provide the highest quality and safest care, medical practitioners should have immediate access to clinical decision support. Medicine should not be a memory game; in fact, according to an analysis by Allan Kachalia, MD, JD, published in the Annals of Emergency Medicine, relying solely on memory could leave you more susceptible to cognitive errors that lead to malpractice claims. Kachalia’s closed claims analysis found that cognitive errors were present in 96% of the cases; furthermore, 58% and 41% of the time, those errors were related to gaps in knowledge and lapse in memory, respectively. It is simply not possible to remember all of the information needed to diagnose a patient, such as the factors that predispose to a pulmonary embolism or a subarachnoid hemorrhage; all the elements of the Modified Wells or PERC calculators; all the key tendons and ligaments in the body; all the names of the bones in the ankle and the wrist; or all the cranial nerves and exactly what they do. But these are key data points — risk factors or anatomy that MUST become front of mind at just the correct moment during a particular patient’s workflow to provide appropriate care and avoid error.

END_OF_DOCUMENT_TOKEN_TO_BE_REPLACED 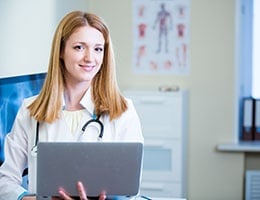 In a previous article entitled “Should Your EHR Documentation Templates Include Chief Complaint Specific Content,” we emphasized the importance of providing chief compliant-specific content in physician documentation templates for medical specialties that are susceptible to diagnosis-related errors. Let’s advance that concept a step further and explore what other features could be built into an EMR to increase compliance with the key drivers of clinical decision-making in the history and physical exam. For example, would it make a positive impact on patient safety if certain clinical elements in the template were highlighted to draw a greater level of awareness and compliance? For the sake of this discussion, call that “Guidance.” What does that look like? The image below is an example of what Guidance looks like in a new physician documentation application called Medical Professor™.