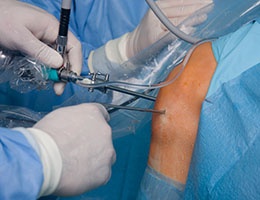 Surgical Site infections (SSIs) occur in 2% to 5% of surgery patients. This category of infection comprises approximately 22% of all healthcare-associated infections and has a 3% mortality. Patients with SSIs require significant care and average 7 to 10 days of increased length of hospital stay. The cost of providing care for a single SSI ranges from $3,000 to $29,000. The total cost of care for SSIs is estimated at $10 billion dollars per year. There are of course additional expenditures for outpatient care, readmissions, and care of long-term disabilities. 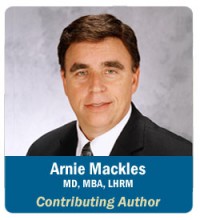 Strategies to prevent SSIs include the following:

A 73 y.o. male underwent bilateral knee arthroplasty. Medications included simvastatin and triamterene/HCTZ. Pre-operative vital signs were normal. The patient’s BMI was recorded to be 27. A prophylactic antibiotic was administered – a cephalosporin. The surgery itself was reportedly uneventful.

The patient was seen in the ED 8 days post-op with the complaints of redness and discharge from left knee incision. The ED physician obtained wound cultures, which later were found to be positive for MRSA. The surgeon admitted the patient for antibiotics and additional surgical treatment of the infected wound.

Let’s consider possible factors that could be responsible for this SSI.

The review of this case requires us to ask the following questions: